1 May, 2018, 4 comments
To blog or not to blog, that is the question.  Four score and seven years ago...okay wait a minute. The hell with Shakespeare and forget about any of our fine political history because after this last 2016 election, nothing again will ever be the same.  Now I'm not going to try to persuade anyone, or attempt to jam any of my personal political beliefs down anybody's throat.  But even though the United States is almost completely divided as far as #gotrump and #notrump, I think everyone would agree that never will American politics ever be the same again.  Now, as far as religion goes, I have always felt that there are just way too many religions for just one to be the "right" one.  After living on this earth for almost 57 years, I have been wrong more times than I have been right and when I do pass on to the next part of my journey someday, I want to be able to say, thank God I didn't burn down too many bridges on my travels.

In this time of unrest in this country, I feel so strongly that I want to state truthfully and unequivocally that I still believe that there are far more things in life that connect us and will unify us, than there are things that separate us.  And of course being a singer, songwriter, and musician all my life, I am so thankful that we as human beings are all united with one universal language.......Music!!!  I mean just think for a moment, what if all of our lives were just one long Broadway Musical.  Not only would we take more time to practice our lines and prepare for our performances (I.e. "practice" and think before you react and judge; "perform" our lives with integrity and harmony) but also, there would be so much more singing and dancing LOL.

Well, as my very first blog comes to an end, just think if all our news networks, radio stations and social media suddenly reported that a hostile Alien Nation has begun attacking the earth.  Only then would we possibly be able to unite as one race.......Human Beings?  If each and every one of us on earth was to write down on a piece of paper five things we felt were most important and necessary in our lives, I guarantee our political views would never even come to mind let alone make it to paper.

So as messed up and divided we may feel as a nation, I still believe we all have so much more that unites us, than that which separates us! 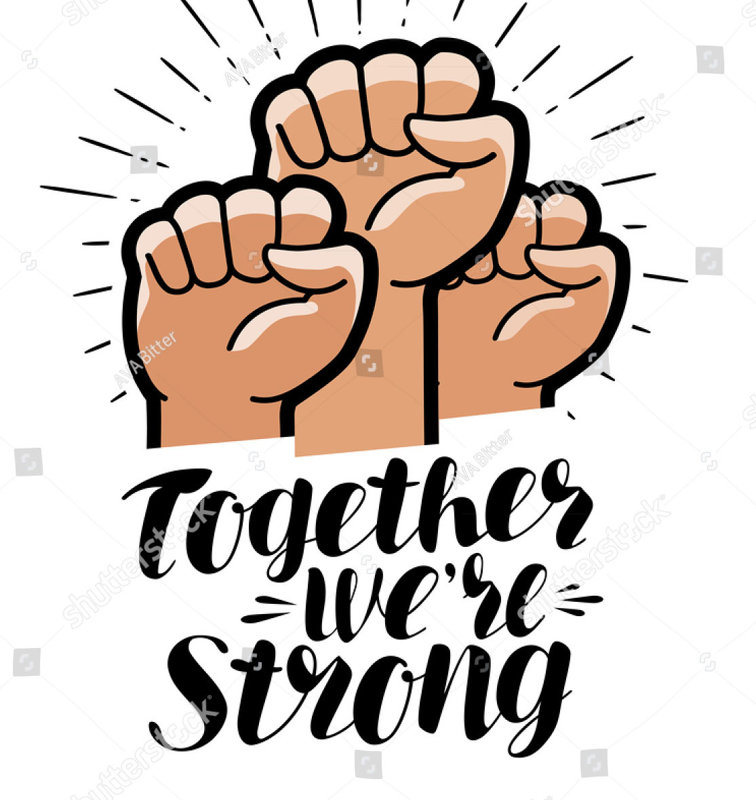